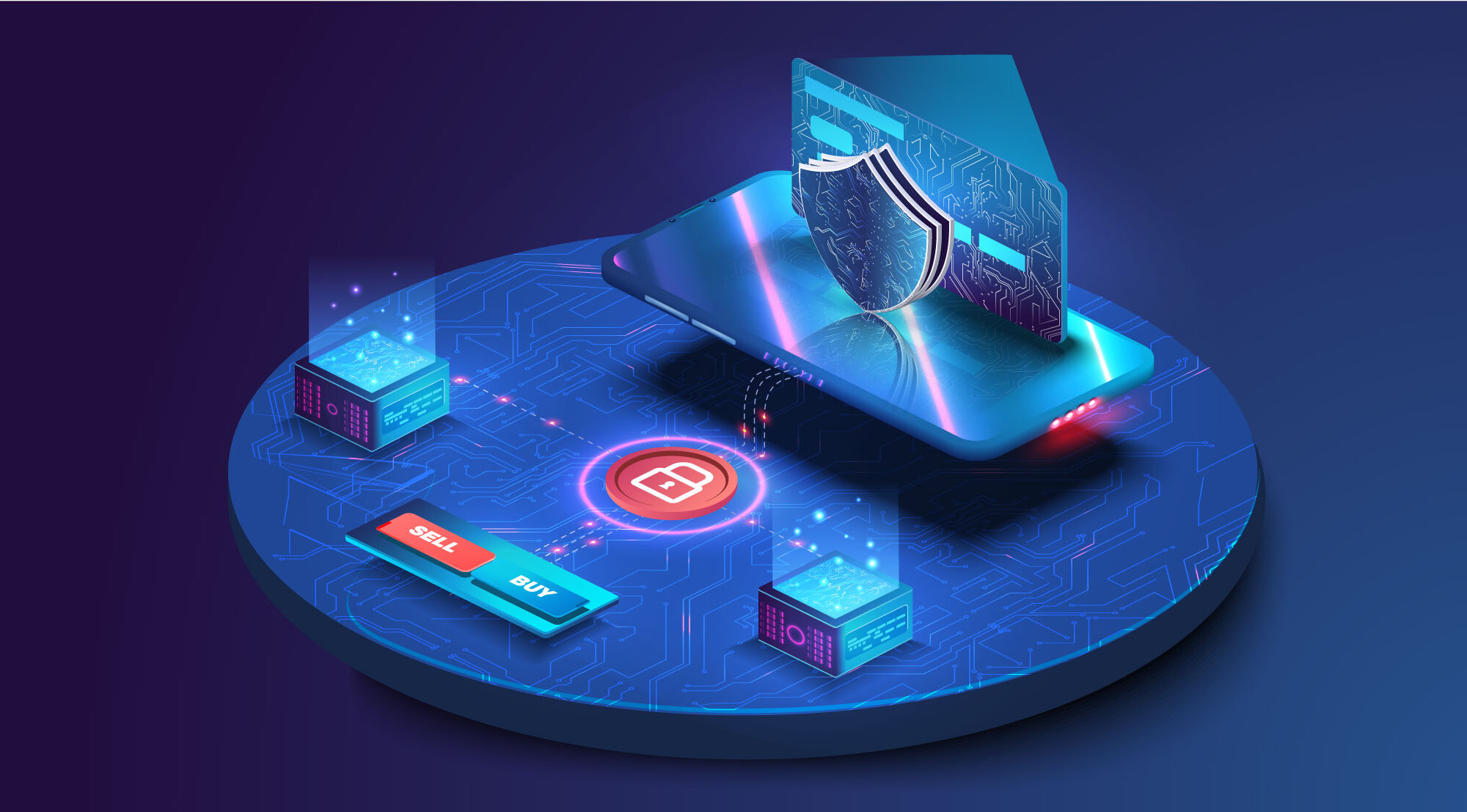 With the stress of the approaching new year, the uncertainty that characterizes the world around us, and the ongoing concerns over the health and safety of people everywhere, the last thing you and your business should have to worry about is an ecommerce fraud attack. Alas, these cyber-crimes never take a holiday. As a matter of fact, it’s not unusual to see ecommerce fraud attacks increase in frequency during chaotic times as opposed to time that are “normal” and relatively uneventful. That’s why it’s in your best interest to be on high alert as we head into 2021 — for the protection of yourself, your business, and of course, your customers.

As we head into 2021, indicators seen in the final months of 2020 give us a good idea of what to expect from ecommerce fraud attackers in the new year. From malware bots to manipulated accounts and all sorts of fraudulent tricks in between, these four ecommerce fraud attacks are showing all the signs of being 2021’s biggest threats to you and your business’s sales.

Luckily, we know enough about these new ecommerce threats to be able to break them down threat by threat, give an overview of what each one is and how they implement their attacks, as well as disclose what you can do to steer clear of them in the coming months. Read on to learn more.

As you may or may not know, an “attack vector” is the term used to describe the way or the method a malicious hacker gains access to a network or server. Typically, as far as ecommerce goes, a detected attack vector will almost always result in a chargeback. But, if one of these ecommerce fraudsters succeeds in their mission, they can gain access to a user’s payment information and charge them money under the name of your business, making it appear like they made a purchase when they’re actually being defrauded. Experts call this attack vector a transaction payment fraud attack. You can avoid these kinds of attacks by implementing additional identity verification (like security questions or codes) and one-time passwords that regenerate with each new login.

Malware bots are nothing new, unfortunately, but the innovative ways that hackers continue to use them is what makes them a near-constant threat. This attack vector is as old as the world of internet hacking itself, and there are no signs showing that malware bot attacks are going to stop in the new year. Because these malware bots are in an almost constant state of newness (due to the ways hackers update them to bypass security measures), it’s important that you and your business implement tried-and-true malware bot protection measures. This includes added layers of security that scan and check for common recurring IP addresses and other malware bot giveaways.

This attack vector and the one that follows both have to do with hackers infiltrating accounts in order to carry out their ecommerce fraud attacks. Account takeover attacks, also known as ATO attacks, have proven to be particularly meddlesome in recent months: Hackers will get into an account and make changes to lock the account owner out, giving them full access to financial information and allowing them to wreak havoc on ecommerce sites the owner frequents. To prevent these account takeover attacks, ecommerce vendors can use behavioral biometrics to look for key differences between a user’s normal behavior and the behavior they’re displaying because of a hack.

Last but not least, there is the attack vector known as the fake account attack. This particular method is hard to detect using things like traditional security measures because it’s not an account credited to a frequent site visitor, nor is it a simple matter of stolen passwords or usernames. This is a tactic hackers heading into 2021 will probably use frequently. The reason fake account attacks are so problematic is that they create fake accounts using a stolen identity that can easily trick your standard security measures. By combining fake email addresses, names, and phone numbers with real financial information stolen from users, hackers can move stealthily and remain relatively undetected unless you’re utilizing behavioral biometrics in combination with a keen eye that knows how to detect strange or uncommon behavior on your site.

How Can You and Your Business Stay Safe From Ecommerce Fraud Attacks in 2021?

If you’re looking to protect yourself and your business from these ecommerce fraud attacks in 2021, the best thing to do is work with experts on both your payment processing and fraud prevention. Fraud Wrangler provides a chargeback and fraud protection service that reduces chargebacks and prolongs the life of merchants like you. We also partner with National Merchants Association, a merchant advocate and payment processor who provides trusted expertise and the experience to prevent ecommerce fraud attacks from happening to you. National Merchants Association and Fraud Wrangler work together not only to protect you from these new ecommerce fraud attacks but also the countless other methods and techniques utilized by hackers all over the world daily.

Connect with us today to learn more about keeping your business safe from ecommerce fraud attacks in 2021.